Fifteen years ago today, the United States experienced a national tragedy. Nearly 3,000 people lost their lives on September 11, 2001 when terrorists hijacked four passenger airplanes, crashing them into the Twin Towers in New York City, the Pentagon in Arlington County, Virginia, and the fourth plane, headed toward Washington, was diverted by the passengers of United 93 and crashed in a field in Pennsylvania. The world knows this and will remember and honor those who died that day, as well as the loved ones they left behind. This blog post will most likely be the extent of my thinking about that day in 2001.

While my heart breaks under the enormous weight of this anniversary, it is also somewhat removed from the situation.

September 11th is also my sister’s birthday. She would’ve been 37 today. I find it somewhat ironic that I will be consumed with thoughts of her death on the day she was born…

Type of: act of terrorism, terrorism, terrorist act. the calculated use of violence (or the threat of violence) against civilians in order to attain goals that are political or religious or ideological in nature; this is done through intimidation or coercion or instilling fear. coup de main, surprise attack.

Though the rise in death attributed to heroin is no doubt difficult to calculate, it is undeniable. The ideological goal being to escape pain.

Thank you drug companies who value money over the wealth of life.

In a way, I envy those who lost their loved ones in the 9/11 attacks. They will never hear anyone question their families’ choice to take any of those particular flights.

“Well, they DID know that planes can get hijacked, right? So in a way, it’s kinda their own fault” said no one ever.

That may sound unfair but seriously, does anyone need a lecture on how life isn’t fair?

Last year at this time MY twin towers were still intact. My siblings, our New York, stood tall and proud.

Today the public will come together to mourn in unity, while I will mourn a similar loss in private.

Today the country will honor the loss of people and places and ideas of safety and trust. I will mourn Natalie, now an urn full of dust.

“We” will get stronger. “We” will share how in spite of the loss, “we” have grown. I will grieve the loss of my beautiful sister, her talents will largely go unknown.

I will acknowledge but not focus on the 9/11 victims but of drugs’ addiction.

Heroin is a terrorist, hijacking an addict’s body and mind. It causes collateral damage by taking not only the life of the addict but the promise of recovery and less affliction.

Grief has flown into my psyche, exploding, coating my happy memories in black and white ash.

There will be no holographic replacement, nor a place to leave flowers, just a painful reminder of addictions powers.

I will take a moment to honor the bravery and courage of all who no doubt went to Heaven, as I sit in my own hellacious 9/11. 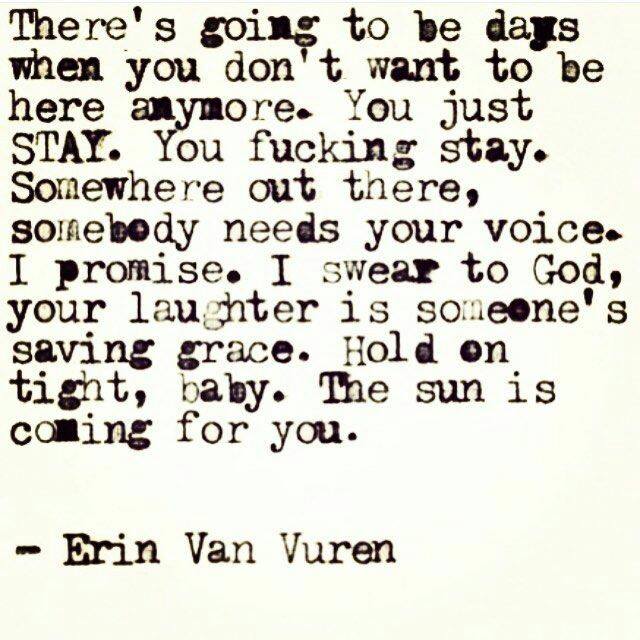 I am what a majority of the general population would call "crazy" and at this point in my life, I wear that label with love. I am a lifelong circus act. I'm focusing on balance while learning to juggle. I write about deeply overwhelming emotions like grief and I also go out and perform stand up comedy. I am a constant work in progress, as we all are. So, join me on my journey if you'd like but respect is a must. Otherwise I'll have my elephant crush you in the center ring, under the Big Top. :) Seriously, who needs that negative shit in their life? Namaste. View more posts